Sunday February 2
Music begins around 4:00. Hors d'oeuvres begin around 5:00. Dinner begins around 6:00. $45/person not including tax, gratuities and alcohol. 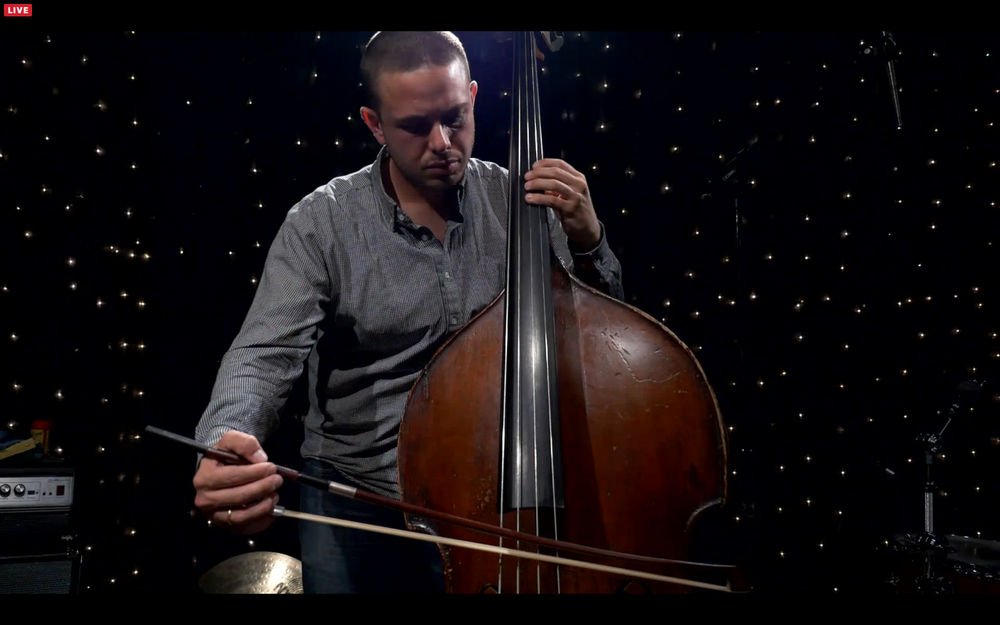 I started playing music in my early teens, learning the bass from my father. After studying at the University of North Carolina School of the Arts, I received a Bachelor of Music from New York University in 2005. I have played with a wide variety of groups and in many genres, including the Avett Brothers and Langhorne Slim. I currently live in Nashville, Tennessee where I record, produce, and perform.