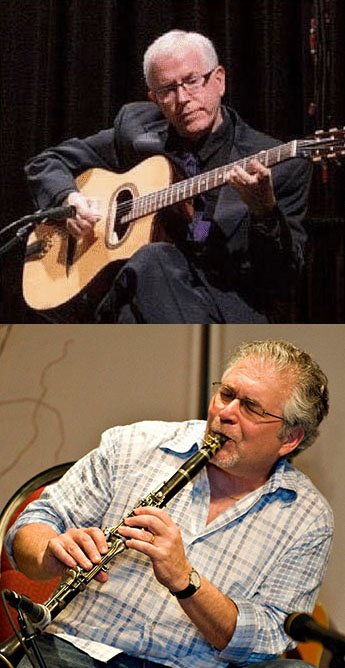 Sunday April 18
Music begins around 4:00
Hors d'oeuvres begin around 5:00
Dinner served around 6:00
$50 per person (does not include tax, alcohol or gratuities)