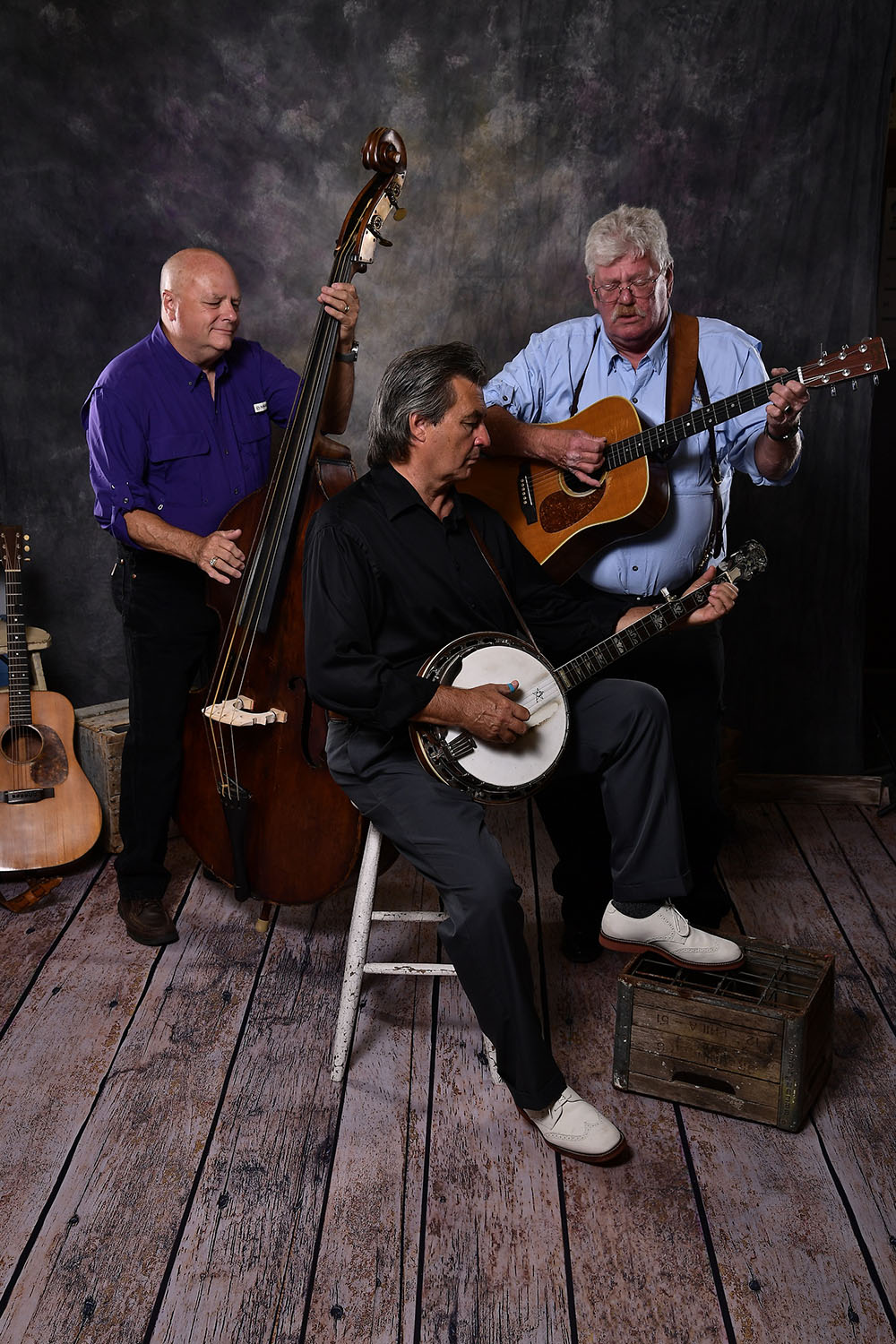 Troublesome Hollow is a dynamic bluegrass and Americana band from Hickory Tree, Tennessee. The band has been together for many years performing all across the eastern United States. Tim White on banjo, guitar and vocals, Donnie Ollis on guitar and vocals and his younger brother Garry Ollis on upright bass and vocals. The band performs everything from hard driving traditional bluegrass to newgrass, old time music, ballads as well as Americana and comedy. They have six recordings to their credit as well as appearing on many television shows and recently on Song of the Mountains seen across America on public television (PBS). Tim White has hosted Song of the Mountains since its beginning in 2005. Tim also hosts his nationally syndicated radio show "The Tim White Bluegrass Show" across America on 60 plus radio stations.