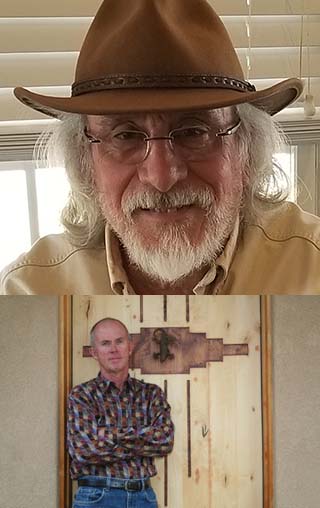 Began singing in church at the age of eight.

US Navy entertainer - entertained thousands of sailors during the Vietnam War on dozens of ships. I sang with our Navy big band on TV in Hong Kong, The Philippines, and Japan.

Born in Pennsylvania - Played saxophone with The Reading and Lebanon Big Bands. Played sax and sang with The Ray Mest and Don Trostle quartets.

I married into a family of musicians and music fills our home every day.

A national recording artist having 6 CD releases with "Images" including CDs for Capitol Records and MCA Records.

Three solo piano CDs including “CD of the Year” on the Whisperings Solo Piano radio network.

A prolific writer of recorded and copyrighted compositions for 45 years.

Accompanist for The Colorado Ballet, several national modern/jazz dance companies, and numerous vocalists throughout his career.