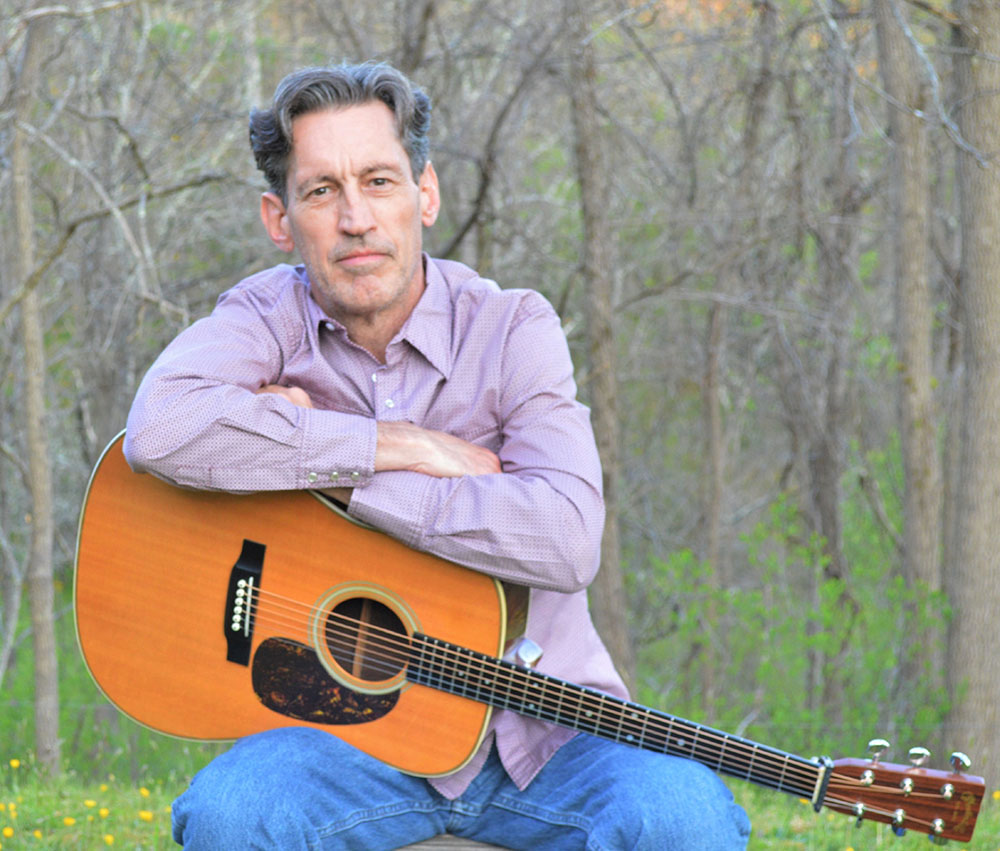 Mark is a musician who's work has been described as "pure Southern Americana." Mark has worked primarily as a solo artist since 2005, but has also performed with several national and regional touring bands over the years, including the Nashville based JUBAL FOSTER. He also shares his talents as an emcee throughout the year at local and regional events, including his annual participation at MerleFest, the nations largest Americana and Roots Music festival.