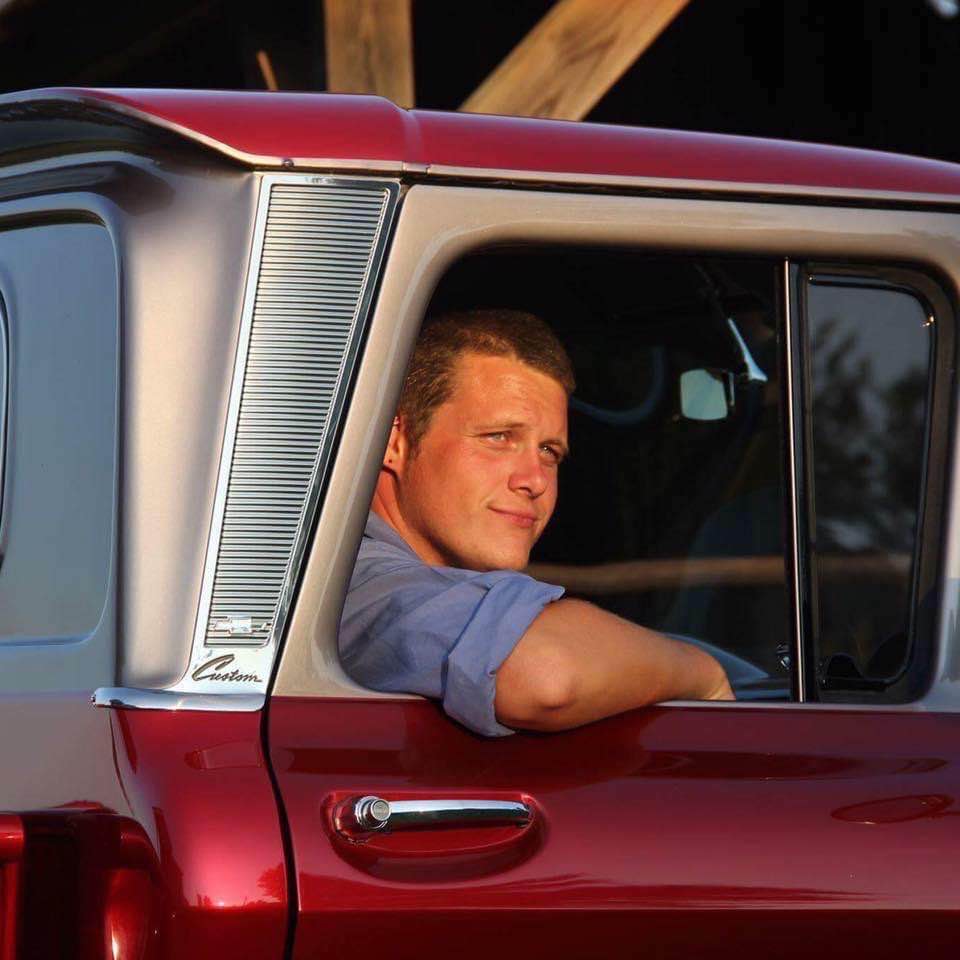 Jayce Long is a second generation powerhouse musician with a head turning guitar tone and vocal ability that will have you singing to the top of your lungs to all of your favorite songs you know and love, and even a few you might have forgotten about! Uncle Herbie and Joey Mac have been writing songs for quite some time, and are finally in the last year, writing songs together and recording on their own, to make their first debut album. The recording will be written, produced, arranged, and performed, all by Joe and Herbie , without any major record labels, or big-time producers, or a true band manager. The two wanted to have a very organic writing and recording process, without any outside influences. By going with a more organic approach to recording, Uncle Herbie and Joey Mac truly hope to have their first record have a sound that defines them, and gives them a true identity. Please join them on their Musical journey and listen to the music that they have come up with!

Video of Uncle Herbie and Joey Mac at River House: