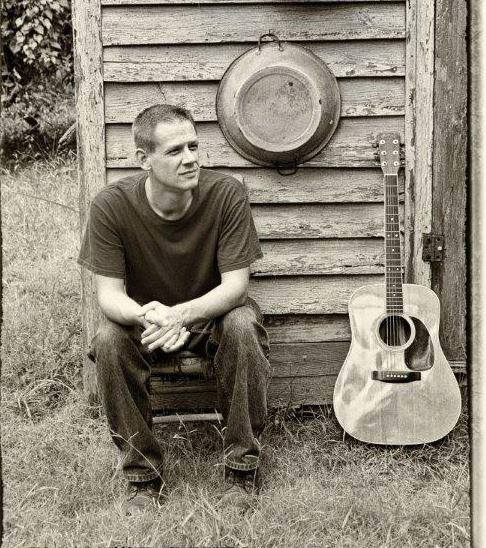 Matthew has performed in 16 off-Broadway musical productions with Salisbury Piedmont Players-Merony Theater and The Lee Street Theater, and has traveled throughout the United States performing in hundreds of country and bluegrass shows. In 2006, he performed in the PPT world premier of  the off-Broadway bluegrass musical, “Smoke on the Mountain-The Homecoming.” (www.piedmontplayers.com)

From 2011-2017, Matthew won First Place for Pianist-Instrumentalist of the year for the state of North Carolina Folk Festival Music Competition. Also in 2012, he was the recipient of the “Bascome Lamar Lunsford Trophy” which is the highest and most coveted music award from the state of North Carolina. Matthew is currently traveling and performing with Clay Lunsford (nephew of Bascome), and The Lunsfords GV Band and Return of the Legends Show. Clay Lunsford is the head of the North Carolina Thumb Pickers Association.

On April 14, 2011, Matthew made his debut performance on the Grand Ole Opry and was a invited guest of Grand Ole Opry Star Mike Snider. “Not only was it the biggest event in my life, but it was humbling to stand in that sacred circle and perform where the legends of country and bluegrass music-my musical heroes have stood.”