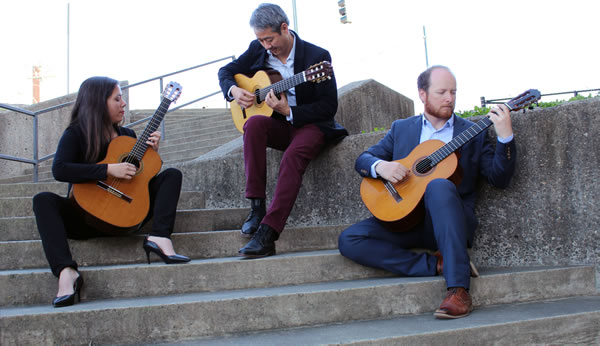 From Classical music to arrangements of popular music, Trio Centauri covers a wide range of repertoire. Comprise of Amanda Caporicci, Ethan Ingle and Patrick Lui, each member has gathered an impressive resume included performances and multiple prices in national and international competitions and venues.

Patrick Lui is an artist with a reputation for embodying both depth and precision in his playing, guitarist Patrick Lui has established himself as both a notable performer and a gifted teacher.