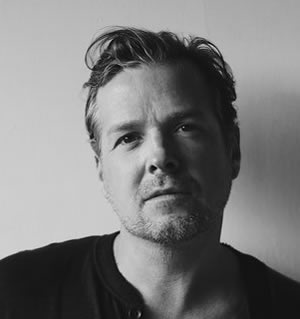 Liam Thomas Bailey graduated from Berklee College of Music with a BA in Film Scoring. He then moved to Fairfield County, Connecticut where he worked in commercial post-production for Playroom Studios and Aberrant Sound in NYC. He composed, performed and produced media for nationally syndicated television commercials including Mattel, American Express, Washington Trust and many others. He also composed and performed music for programs on PBS, HBO, ESPN and several A&E programs including Pawn Stars, Dog the Bounty Hunter, Say Yes To the Dress. In 2006, Liam left post-production pursue his interests on the stage. He spent the next 11 years performing with internationally recognized country artists including Rodney Atkins, Brett Eldredge and others. For over a decade, he has performed for audiences on landmark stages such as Red Rocks, The Grand Ol Opry, Radio City Music Hall, The Hollywood Bowl, The Beacon Theater and Times Square on New Years Eve. He has supported artists on tv shows including Jimmy Fallon, Jimmy Kimmel, the Tonight Show, Good Morning America and The Today Show and performing with Rodney Atkins and Brett Eldredge, he has participated in the tours of Brad Paisley, Taylor Swift, Brooks and Dunn, Martina McBride, ZZ Top, Willie Nelson and others. He has played on both the ACM and CMA Award programs multiple times and has participated in 3 USO tours in Kuwait, Afghanistan and Alaska. As a producer, he has released 3 full length recordings including "the HiMMs", released in 2015 (featured in Country Weekly Magazine) and produced the new album from "Goodbye Blue", charting at #8 on the Roots Music Report’s Top 50 Folk Album Chart. He is an artist/writer with One Riot publishing in Nashville and will be releasing his debut album, "Hands & Knees" in Fall 2019. He is also a dedicated teacher, husband and father in Hickory, NC.