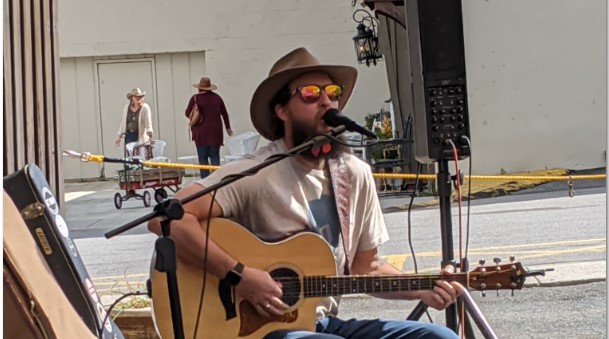 William Massey is a singer-song writer based out of Mouth of Wilson, VA. Born and raised in Savannah, Georgia, Massey incorporates his own Southern roots music with groups he's been influenced by such as The Avett Brothers, Jason Isbell, Widespread Panic, Joe Purdy, and Hiss Golden Messenger to name a few. Live performances will provide a diverse sound ranging from a clean Taylor acoustic, to a full tone Gibson Memphis, to the dirty sounds of a slide on a Gretsch resonator.